There are many excuses that we fail to notice, be that due to circumstances, being part of a broader group that also happens to believe in the same ones, or simply being seemingly naive.

And while not all of them can be that easily detected and erased, there are some that beg to be questioned and eventually thrown out of our vague rhetoric. If you recognize some of them being listed here, please, feel free to blush. 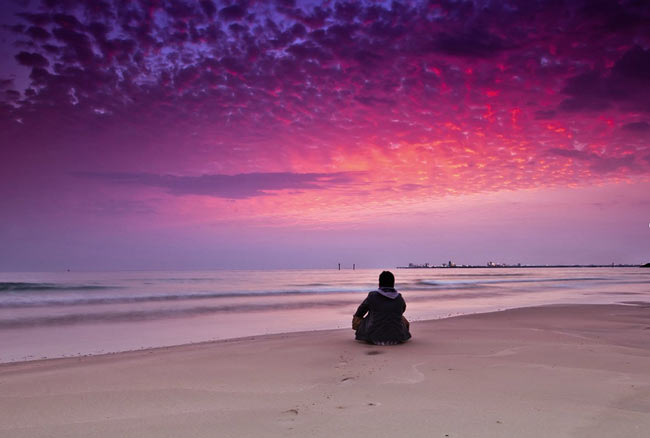 Now kidding aside… Wanting to change things in your life can be a slippery slope for you have you fail to recognize some of the most common excuses many of us make. And for the most part, just as I mentioned before, we are being quite OK with them, sometimes even overlooking intentionally if I dare saying. Excuses tightly connected with starting with something, excuses in the lines of trying to change things in order to succeed, excuses, in short.

The same goes for lacking energy, not getting along with your friends, postponing on your career switch, enduring a difficult relationship. Catch yourself when you start to make excuses, and see what is really going on – more often than not, it is lethargy, fear, uncertainty, or all of them combined.

Over time, focusing on various different aspects of life, we lose the grip on objectivity. And so it happens that we enter into a perpetual habit pattern that is hard to recognize, yet alone erase. However, knowing these five common excuses that we tend to overlook, you will be steps ahead. There is no limitation than the one we put onto ourselves. Remember that.