We are driven towards the intrinsic need to stay on course. To try things for what they are, experiment with them, construct a pattern in which we are to interact with them, follow it blindly. And while this affects the bigger victories we have in life only in a narrow band of circumstances, it does in fact shape everything else without question.

Be that relationships, habits, even our quest for self-improvement. We stay on the course, follow the set of rules we already set, and progress is more than imminent. It’s a given, you see. More math than anything else. But this is changing over time too. 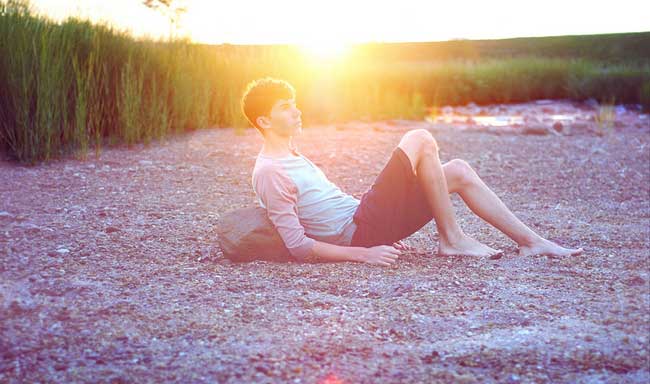 Mid-way into whatever that is we are in, things can sometimes take a different turn. And had this been a turn that is sudden and narrow, we may react well. But it’s rather further from a U-turn than anything else. It’s gradual to say at least.

So gradual, that we never see it coming and it slightly shifts us off course, or simply into a perpetual chase around the maypole, where no results are ahead.

We know it as complacency. We learn a new thing, grow with it, and suddenly get stuck with the delusional feeling that there is nothing more to learn, to improve.

And this is not laziness, not even procrastination, but rather the self-delusional feeling that we are progressing, when in fact, the least we do is retaining status quo.

We have this in many forms to say the least. And for the most part we are unaware of it. It’s self-delusional in the sense of us being sure we are moving forward; giving our best. The truth of the matter is, though, that sometimes we abandon the hunger for more, the curiosity for the new, and are stuck with what can only be described as complacency.

Being satisfied with what we achieved, never moving pass that uncertainty again. We get complacent, follow the habits and the rate of progress only halfheartedly.

And this can be wrong at a number of levels. Take your progress into anything to serve as an example. You thrive for a while, and then things take status quo again by no reason. Forget procrastination, forget laziness, forget lack of creativity and guidance, this is way bigger.

Examples where complacency kills your potential:

Change is not always what brings results on the short run. It’s more of a lifestyle shift you know, giving the direction. Hence sometimes we are to be stuck with the routine, with the compliance of it.

However, realizing that complacency and bias can be substituted or eventually erased, our routine can get that much of an improvement, and allowing to be changed it can transform our results as well.