Living in a digitalized world it seems like the classic hardcover book quickly loses popularity. And for reasons outlined many times by the average iPad or Kindle junkie we are, one by one, led to believe that it’s best to throw whatever copy we have in our closet and start downloading books, storing them on our hard drives, tablets or whatnot. 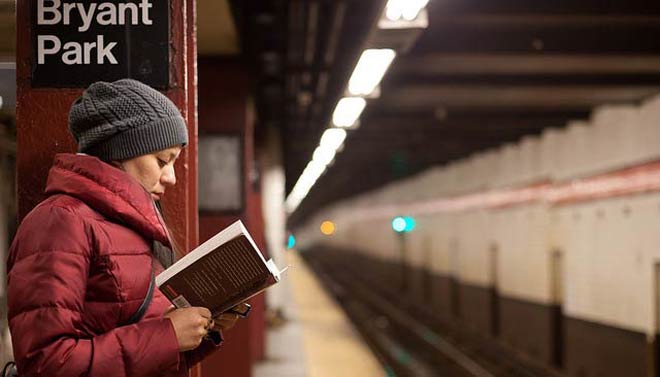 And while this seems fairly innocuous for most, there is a very clever argument on the other side of this discussion.

I’m not that much into research journalism, so I’m not going to pretend to be good at it. However, here is what couple of Google searches have led me into.

If at one point it was downright stupid to put a wager in favor of the digital book market, now things have changed. They did some while ago, to be exact.

Back in 2010 Amazon announced kindle versions trumping hardcover sales, and ever since the numbers continued to grow in favor of the digital copies. As of now, digital books having been sold in 457 million copies during last year, are up in sales by 43 percent.

Publishers love the new way of the market, and the rise of technology has advocated a more sleek and neat way of digesting books as opposed to the more robust and stratified one, or so they presented it.

What does a book represent?

If we take both historical and cultural context aside, a book represents, just as Seth Godin says, a souvenir of an idea. He wrote more books than you can count on your fingers, and over the years watched the shift in publishing becoming more and more apparent.

“A book is a souvenir of an idea. You see something on the stand, you go out and you do something, whereas who knows where it is on my hard drive.” ~Seth Godin

But even Seth, who observed the traction that e-books made, and capitalized rather huge on the digital book market, will argue in favor of good old paper.

Many other authors would second this notion, and believe it or not, albeit all the money being made, they will gladly see their writing being sold in hardcover format.

What makes the difference? 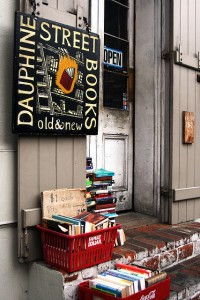 I’m all about minimalism, so you would guess that my arguments are on the side of the fence favoring e-books. And I thought this too, for a while. But what Seth and many other authors have advocated is far more important than pragmatism, convenience and a digital-turned society.

You see, a book, representing an idea, in a way defines you; it gives you a physical token of sequences of thoughts.

Owning a collection of books is having something that defines you in terms of ideas, personality, level of curiosity, aesthetics, well everything.

“Some people may find this attitude baffling, arguing that books are merely objects that take up space. This is true, but so are Prague and your kids and the Sistine Chapel.”

For publishers it is also a two way street. Having their writing being published in pixels it favors pragmatism and, well… good business. It is easier, far more convenient to patch things up together making a digital version, than connect the dots and create something more of an aesthetic jewel.

But the flip side is that having a hardcopy really does create a dent in the universe. It leaves a mark behind, and makes whatever writing on it to be far more lasting.

What Lifestyle Updated has to say about hardcover books

I started ordering hardcovers from Amazon, and it has been a while since I opened my Nook. You see, hardcovers really make you more assertive towards ideas and turning them into action in general. No matter how silly this may sound at first. It is there and you cannot ignore it.

“There is certain magic that takes place when pen is pressed against paper.”

Giving an idea a physical form, it transcends the abstract and becomes more tangible, more real, closer in a way. Besides, the hardcover is the perfect media. Jeff Rathermel, the executive director for the Minnesota Center for Book Arts, says:

“I think there’s a difference between the book as object and the book as a container of information. It depends on what the experience is supposed to be. We’re interested in the total physicality of the book – the materials, the illustrations, the paper, the typography, the design, the feel, the weight. … We’re looking at all of those material concerns in relationship to content.”

Seth Godin will add to this that a book can be passed over to someone, spreading the idea. It makes for a deeper impact that way.

And while fiction is better enjoyed once, autobiographies, memoirs, and almost everything non-fiction, including how-to books really makes a better choice if it fits in a shelf.

“Having a hardcover on my shelf is like having a print by one of my favorite artists on the wall.”

Books are artifacts, collectibles, something that evokes greater passion towards a certain topic. Feel the mastery of this media by treating yourself with a book today, and start building your own collection.