The age and society we live in make us pride ourselves on originality and ideas of any scale. It’s a personal markup showing that we are able to contribute, worthy enough to actually provide our community with something.

Ideas for helping others, ideas for finding different types of solutions to a given problem, ideas that could change and reinvent the quality of our life, ideas that can make us financially free, ideas for the sake of invention alone… 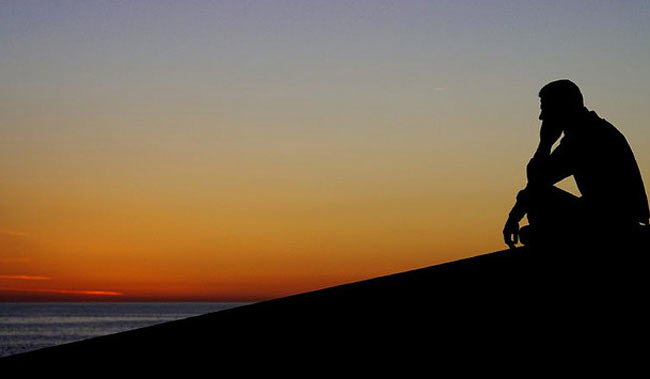 These, without doubt, are able to partially dictate the quality of our lives, provide us with recognition, grant us the satisfaction of seeing something actually working. But your catchy one-liner and vague description of it are never enough to see your idea taking traction. Success is dependent, more often than not, on entirely different variables.

Here is a step by step no-brainer method of validating your idea, while adding an additional layer of refinement.

The birth of an idea

Having even the kind of smarts that keep you up at night you will still notice that ideas show up at a speed not of your choosing.

You can explore to your heart’s content about almost every peculiarity and go buck wild over some problem, but the solution may never come. The capricious nature of the idea generation process often times can be an exercise in frustration. And being at peace with this fact is as good of a start as any.

The safest thing to tilt towards is embracing diversity. Change can affect creativity at a number of levels. And ideas happen as a result of that. You need the change in mindset, attitude, perspective…

“A shift in perspective radically changes the use of objects and ideas – and that is entrepreneurship.”~ John Saddington

Change alone allows access to different emotional triggers, intelligence, ability to correlate and hence improve upon concepts. That right there is the heart of an idea.

Making the idea more real than it is-write it down

Instead of quickly going over the tail end of the process, and envisioning success in all of its brightness, you should first try to validate your idea.

And the best thing to do this is to make it feel more real through saving it in the form of words. Einstein has said that if you cannot explain something in simple terms, you do not understand it completely.

Similar logical reasoning lay behind the idea validating process as well. If your idea is hard even for you to explain and write down, then you need think it through for a moment or two. This doesn’t have to be a whole blueprint that has been elaborated thoroughly, but it has to have a valid foundation that has some common sense.

When you come up with your words, go on and write it down.
But forget about your iPhone, laptop, your software solution or whatnot… Take a pen and a piece of paper. There is a certain power when you press down ink versus paper that is hard to explain even in vague terms. Anyway, do it.

Fold that piece of paper and carry it with you wherever you go for the next week, month, two…

This is the stage where you take your idea and start to add different words that provide some context. Keeping an open mind is imperative here. Explaining it in plain English, you carry the piece of paper wherever you show up, and start talking to people. Your spouse, your neighbors, your colleagues, total strangers…

And the feedback is incredible. Critiques are flowing from everywhere, and this is a great thing. Each and every one of them adds to the strength and quality of your idea.

“This is what happens when you start to share your idea…it starts to become refined.”~ John Saddington

But how you know that these people are not going to steal your idea?
That’s the thing, you really don’t.

But by the time someone decides that your idea is worth scrapping, you have already upgraded it to the point of perfection, and it is not the same concept any more. Besides, there are many people with great ideas and no one is doing literally nothing, so there is really not that big of a need to worry.

Another great tip here is to take every suggestion, every solid critique and quickly write it down to your paper. That way your idea is growing and you have it all written down.

Find the people who will help you with the realization

The solopreneur is a great myth if you want to cite flowery prose. I mean how no one else has thought of it before, you agree?
But the truth is really not that simple. It is, though in a way slightly more realistic.

Mostly in the sense of how easy it is to find people who are good at something and can really contribute to see your idea through. Do not be afraid to ask; after all, nothing is done without some level of correlation, help from different angles.

Hard work is the core of every idea realization process

And finally, at the end of the day, it all comes down to this one. The more focused you are, the better the creative extrapolations. The more engaged you are the smaller the time frame in which your idea is about to be realized.

It all boils down to simple mathematics. Forget about complexity and productivity fairytales, and scale the work down to the most rudimentary of concepts.

Sometimes, albeit having the greatest idea, hard work trumps theorizing by a huge margin. We can all mutually agree that Facebook is billion dollars’ worth of a concept.

However, it was only, and I stress, ONLY because of the hard work that those guys at the Facebook headquarters did, that the network had its level of success.

Great ideas flourish only when supported by incredible amount of work. At the end it’s all about how much you are ready to invest yourself. Do not be afraid to capture the idea and upgrade it. Then just do as much work as you can.