We live in a world where initiative is the ultimate currency in terms of achieving success. And growing up being told that the smartest one gets to witness the rewards is probably the biggest mistake.

If you observe the average successful person (by what society determines as success) you will come to realize that nine out of ten he scarcely matches the description which aligns with what your belief system is, that the smartest and most intelligent one is the one to go to the top. 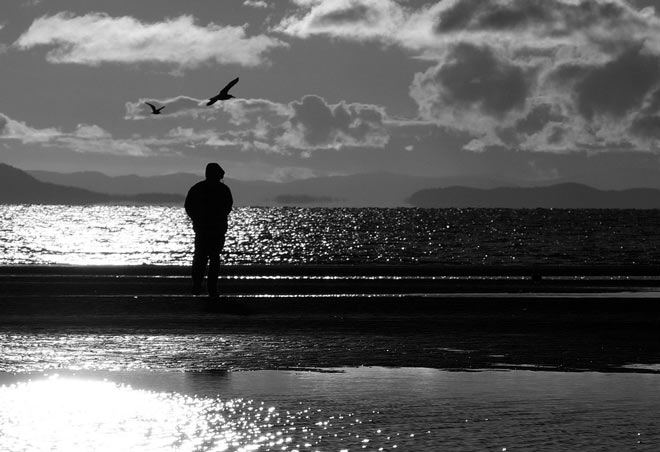 You will come to notice character traits that do not necessarily depend on intelligence alone. Character traits polished by practice, persistence, doing things day in and day out.

Acting upon beliefs and ideas, showing up early and staying late; Rinse and repeat.

And this sounds so freakishly easy that the more variables we add the more clutter we get ourselves into. So it takes only a glance to realize that intelligence does not necessarily have to be a part of the picture.

Personal growth tends to exclude intelligence from the picture

If you take your time and visit most personal development sites, it will not be long before you realize that intelligence is almost entirely excluded from the conversation. This should count for something I guess.

They all focus on things that depend almost entirely on traits like ability to build habits, to take initiative, to have determination, discipline, persistence, to believe in yourself.

And after interviewing couple of successful people on this blog, I found that sometimes even having the information leading towards success is not nearly enough. Initiative, according to them, always tops knowledge. Being willing to start today, start now… I’ll bet that against intelligence every single time.

“A year from now you will wish you had started today.” – Karen Lamb (tweet this)

I love this this quote. It is a perfect example of initiative coming on top of intelligence. Read some of the other best success quotes and sayings.

One research carried out by the Carnegie Institute of Technology shows that 85% of financial success comes as a result of skills in “human engineering”, your personality and ability to negotiate, take action, communicate, interact and lead. Technical knowledge or information is responsible for only 15%. Shocking, huh?

And albeit financial success encompasses only small portion of what I and many others consider success in life, the pattern of thought is clear. What we know sometimes doesn’t count for squat.

It helps, sure, but most of the times it creates an additional clutter.

Examples that weaken the link between intelligence and success

Many athletes, musicians, performers or even politicians admit that they are not necessarily the sharpest tool in the shed. However, they accomplish more in life than many people with above average intelligence could dream off.

And when being asked what the secret to success is, you will always hear words like discipline, rituals and habits, motivating and believing in yourself.

Knowledge alone means nothing. Usain Bolt says that he never likes to read and that he spends his spare hours hanging out with friends or playing PlayStation. However, he is the fastest man in the history of the mankind and also a pretty wise one for his years.

If you ask him about coaching tactics, he would probably write you a book. But it is not his knowledge that sets him apart, nor his intelligence. What counts is his ability to invest himself with everything that he has, his passion for what he does, persistence, dedication, huge amount of discipline.

You may know many people that lack the traditional education and are considered less intelligent. But over time some of them convinced you that it is not intelligence that matters at all.

Take this call to action

I hate people positioning themselves as some sort of guru, so sorry if I unintentionally sound like any. But the thing is, you see, the more we procrastinate on the basis of learning and holding close to vague rhetoric, the faster our intelligence turns from being our ally to being our foe.

The less we put the stress on intelligence alone, the more we can focus on things like taking initiatives, building rituals and habits, practicing discipline and dedication, abandoning the informational clutter by trying things in practice.

“I never heard of a person stumbling on something sitting down.”
– Whitt N. Shultz (tweet this)

The link between intelligence and success gets weaker as time goes by. So take initiative on your ideas, show up early and stay late. Rinse and repeat.