Even without listening to guys like Seth Godin and reading books like Future Shock, one can easily notice the defragmentation of the long career arc in favor of project work. Mobility between jobs increases at a rapid clip, and CV’s are becoming more colorful than ever.

For those who embrace this trend, opportunities tend to come aplenty. In less than 5 years one can easily acquire a garden variety of skills, build networks across industries, learn and apply knowledge in numerous verticals.

Compared with the traditional career arc, there is more wealth to be created in much shorter of a time frame.

And though the idea of retirement is admittedly remote even among entrepreneurs, some manage to use this trend and free themselves financially for years to come.

Daniel is an entrepreneur who started his journey on the web in 2006, building and managing websites.

Fast forward only few years, and his websites were receiving 3 million visitors. Passionate to scale this success, his first company (Online Profits) was born.

Back in the day, when creating content for the web was still in in its infancy, two of his sites made quite a name – Daily Blog Tips and Daily Writing Tips – both are popular today as well, featuring massive archives of content that’s been piling up throughout the years.

Soon developing his passion for coding, Daniel decided to open another company, this time focusing on mobile apps. He is coding ever since, occasionally competing at hackathons and wining prizes. 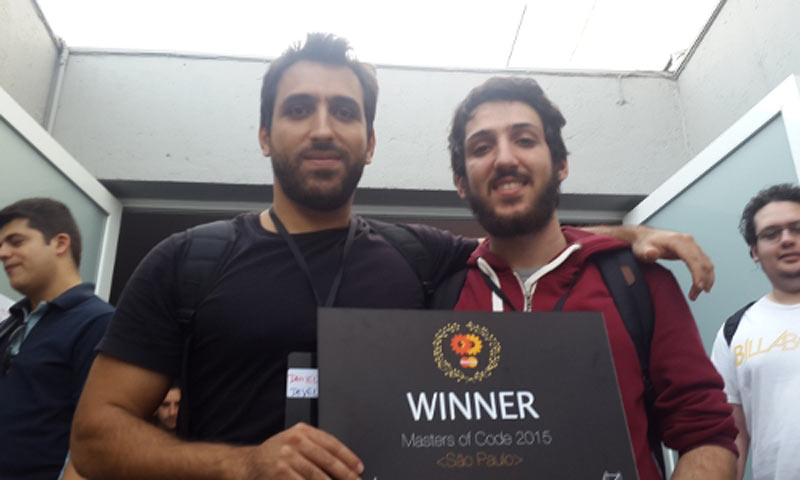 But his thirst for scaling didn’t stop there, so he went on to open two more companies in the offline realm as well.

Why did Daniel retire at 32?

Starting and running companies and projects across the board – as I begin to understand all too intimately, can become a pressure cooker.

Daniel wrote a personal update recently, announcing his retirement, saying he should have done it years ago.

So let’s add some context…

He says the reason for starting companies and making profit was twofold. Aside from having fun and being passionate for hard work and scalability, his other motive was wealth. Wealth, as he figured years ago, was highly valued within every society. So why not make lots of it?

His idea was a million in the bank, and then retirement would seem possible. But…

Though he didn’t manage to become a millionaire, his perspective has changed. What good of having a million in the bank, if you must get there by adding one stressful project after another? Working with clients, as he eventually came to understand, was not something he liked doing down the road.

We are naïve to believe that “just one more year” is a valid assessment; that we’d know when it’s time to step back. But unfortunately, in real life, ominous music rarely plays before shit hits the fan.

When you are building stuff across the board, the odds against success may prove overwhelming.

So why unite a knot, he figured, when you can cut it with your sword?

Minimizing some expenses, outsourcing the work, selling few of his companies and websites… He is now able to take back control of his time and fully enjoy creating new projects without necessarily having to worry over deadlines and finances.

At 32, as the first Monday of the month comes, he says there is now a surprising lack of noise. He can work on something new, code, create, or simply enjoy a mini break and play on his saxophone.

How did Daniel manage to retire young? 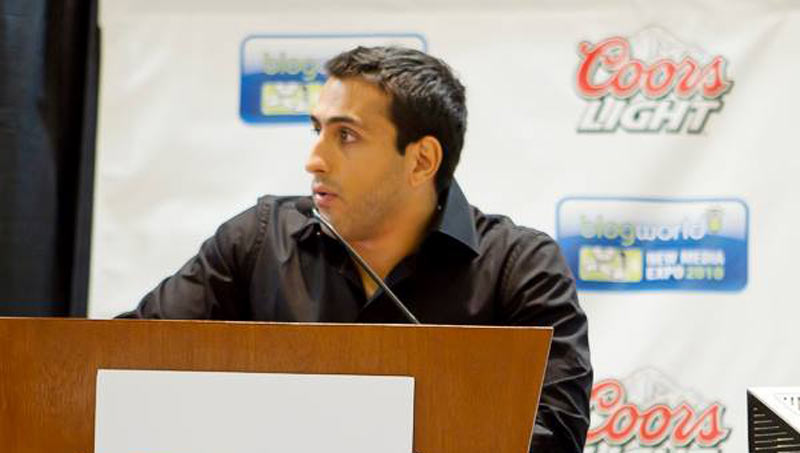 Outsourcing is firmly built within the basis of his businesses. And this allows him to step aside without harming the companies. As Derek Sivers would say:

Build your business so that even if you step aside, it will continue to grow.

He also scaled his businesses to the point where they can generate passive income on autopilot.

Additionally, building companies across industries, he favored project work instead of a singular career – thanks to which he now possesses enough skills to get himself out of any financial problem should one eventually arise.

Also – and this is a valuable takeaway – whatever you create, consider it capital. One day, it may grow so big that you can get out of the game just by selling.

Wealth exists on a spectrum. And while a million in the bank can buy you unimaginable security and comfort, you’d be surprised how much of that can be achieved even without it.

We live in the best of times, where opportunities await aplenty. You can build something for free, use tools for the cost of a breakfast, outsource tasks that take 80% of your time, reach an audience with the click of a button…

There is no need to work for work’s sake, and some imagined sum of money that you can easily do without.

Daniel is only one role model who’s definitely figured this one out. All you need is some sort of financial security, to be able to unwind completely from the stress of being on a financial treadmill. When you don’t have to run without making a stop, running suddenly becomes much easier. When you step over the mental obstacle of paralyzing fear of failure, work becomes more enjoyable, and you begin to appreciate the opportunities around, capitalizing on them heavily.

The update he wrote resonated with me quite a lot. It made me rethink some of my own projects, and where to put additional focus. Can’t wait to see how his personal story unfolds further.

Till then, I’m encouraging you to read Tim Ferriss’s Four Hour Work Week, and change your perspective on the topic of retiring young. It is in Tim Ferriss that entrepreneurs find their most eloquent advocate, and reading his book will open new horizons, changing you profoundly.