The job market as we know it starts to shift. Or it has rather started already, but we feel the seismic movement years later. Traditional jobs are slowly receding from the foreground and, in effect, the turnover in almost every industry has increased. The linear narrative, once a model for behavior, is now making less sense by the day. 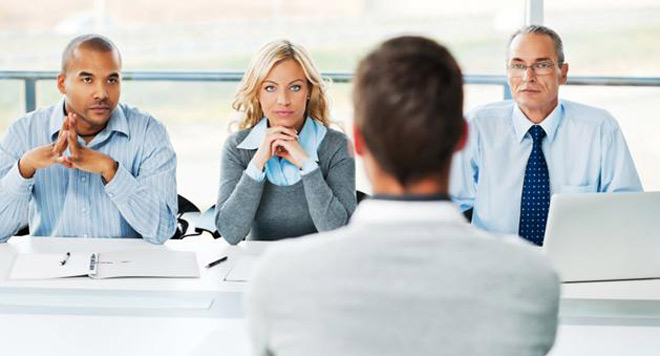 College dropout numbers are growing at a steady pace, and the average time frame of a job position, a career even, has took a plunge as well. Hence this new model of behavior, this nomadic parallel to how we approach job prospects, is more and more common. More entrepreneurs and project workers are coming out of the woodwork, and in what seems to be a symptom of a post industrial revolution, the roadmap, the title of an expert, is very relative.

If we mark the difference between what the idea of having a job was, as opposed to what it is today, it all sounds quaintly archaic. Both transience and risk depended upon social convention; the same social convention that awards the linear narrative, the long term.

If we put an imaginary scale with risk and opportunity on the one end, and the feeling of being secure on the other, the weight was, up until now, far from being equally distributed. And while the latter will give you a peace of mind for a while, it will rob you off the former- which is a field of new opportunities constantly growing.

As the rate of change goes buck wild, this weight distribution comes at odds with common sense.

Change – technological change if you think about it- brings with it an image emporium of new tools, new mediums, new ways of doing things. Whatever else might be said, the risk-opportunity ratio is now being tuned to another frequency.

When media of the likes of Facebook and Twitter emerge, companies change policies, marketers change skill sets, heck, even entirely new job descriptions start to appear. The thing is – if the ‘Facebook’ of our generation took decades to appear and years to come to spotlight, the one of the new generation will do so in a matter of months.

Young people deciding to part ways with formal education know that in real life almost anything can happen and often does. The idea then, of investing into learning how to run on a track, when you are more likely to participate in a cross country race justifiably loses merit.

By virtue of change, we are moving rootless and uncertain among shifting dunes. The thing is, many people today see this in a positive light. 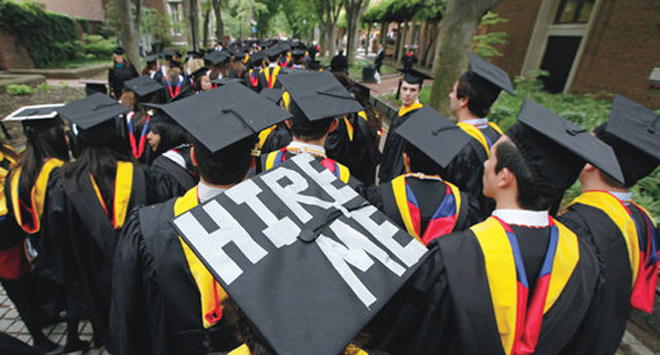 The serial entrepreneur, the project workers too, suffer another condition though. For the feeling of insecurity, forcefully attached by the majority of society, bears with it a bag of problems.

Formal education prepares us for something entirely foreign to what this new market wants. And as a result, we feel somewhat estranged once we enter and compete. It does a dismal job at teaching us how to be creative, how to recognize opportunity.

No wonder we attach culture taboos to being risk driven, constantly refusing to settle. This culture taboos, in some individuals, create enormous weight causing myriad of problems down the road.

So you will hear by Tim Ferriss, an entrepreneur, silicon value angel investor, and bestselling author, that this project migrating, this perceived risk taking sometimes wears on him heavily. He describes the symptoms as being similar to manic depression.

Between projects, he says, he needs to slow down and recalibrate. Often times, he does this by traveling, learning new skills, languages…

In the words of another entrepreneur:

This is the most manic-depressive way you could possibly live life. You’re never having a good day; you’re either having the best day ever or you think you’re about to die. ~ Sam Lessin

This documentary trailer does a great job of portraying the extreme end of this line of thinking by following a group of young online entrepreneurs.

What does long term mean anymore? 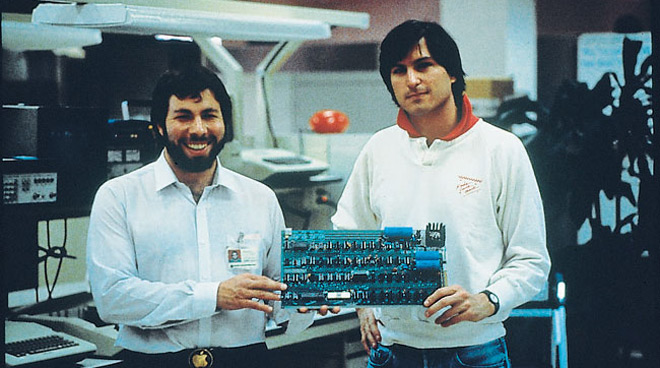 As turnover rates in industries change, semantics will, at a fairly equal pace, change as well. If the average career length in the past stretched for more than a decade or two, we now see instant careers. Namely, the opportunities and challenges of the project dictate the length of a single career.

If in the past careers were updated and evolved within certain parameters, now they are close to morphing. Careers now have a broader description, turn narrow for a while, and maybe go broad again. Market demand comes second to none in terms of importance, and there is entrepreneurial spin to almost every vertical.

Despite these realities, bureaucracy still holds a tight grip. But as multiple-solution problems start to arise, it might take the back seat sooner than expected. Startups, Co-ops, freelance work… these are all on the rise.

Teams are assembled together, and then rearranged to work on another project, and then another, and another. A single person fits well into a certain job description, gradually refining his skill set as to be able to shift gears when the market changes, when demand changes, when new tools or opportunities come forth.

There is this gap, this discrepancy, between what science knows, and what both education and business on behalf of it do. Following current trends, not to mention future predictions, it is more than apparent that formal education, as it is today, will no longer be able to cope with what is about to come. This discrepancy, as long as the linear narrative is being favored, will not cease to exist.

The degree of change also corresponds fairly well with how people react on environments. If the same job environment and hence same problems and challenges fill the rotation, the mind is left unsatisfied, out of stimuli to grow, to stretch.

This makes one preoccupy with problems of another sort. Routine activities, trying to keep up with the boredom, dull repetitiveness. In the words of Steve Jobs, work will fill a large portion of your life, so in order for you to have a fulfilled life, you must chose work that you love, that excites you.

I dare not bring a mockery comparison, but if you are not constantly challenged, constantly excited, the mind searches for an alternative. Material possessions, flipping through IKEA catalogues… Ever noticed the correlation between how work driven people are less obsessed with shopping? I know that this is largely subjective and even insulting to bring up, but I know I have.

I know this line of thinking is admittedly remote, but it’s worth bearing into consideration.

We are witnessing it right now

There is not much novelty when it comes to the shift we are now witnessing. Evidence was piling up, in some verticals, even decades ago. Toffler wrote about the challenges and opportunities of post industrialism even back in the early sixties. Seth Godin, whom I follow for quite a while, spoke against the linear narrative back in the nineties. What is disturbing though is that while people understand the limitations of the linear narrative, not much is being said in defense of the alternative.

From what I see today, it is more than apparent that looking for the prospect of a job, in the traditional sense of the word, is a losing proposition, at least when compared to this new model – of searching for opportunities in a haphazard way, looking for temporary projects, rather than long lasting career arcs.