I myself am terrified of staying still. I came to resent status quo as much as I once tried preserving it. From what I can tell reminiscing about it, status quo meant, at least from a previous point of view and in the context of improving oneself, reaching the pinnacle in personal development and trying to remain there.

But realizing that personal development is never about the goal, and instead cherishes the moment of progress, the journey of upgrading itself, it became clear that status quo would mean eventual retrogression.

Let us strive to improve ourselves, for we cannot remain stationary: one either progresses or retrogrades. ~ Madame Marie Anne du Deffand

So the answer is really a two-way solution – introduce diversity and try to push the envelope. 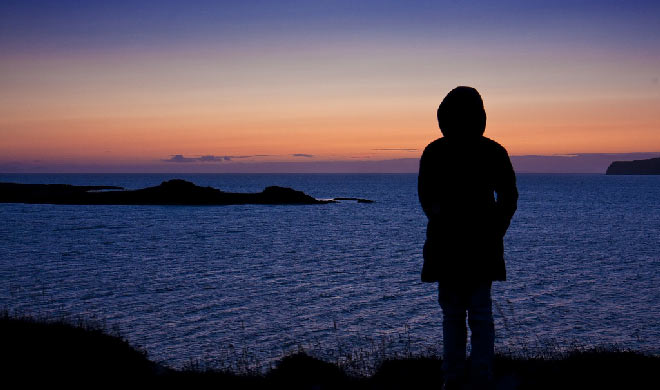 What does constant progress mean?

I for one believe that regardless of the fact that human potential is limitless, there isn’t any point in trying to push above certain barriers. In that same context I’m not here to cite you some flowery prose on going with your head against the wall.

Athletes, for example, are very determined individuals. But if they have a wrong idea of what progress means, they’ll use plenty of energy chasing the wrong goose. Instead, as many of the motivational quotes for athletes by athletes would suggest, it is not only about perseverance- sometimes, it’s about the willingness to explore other approaches, and other paths that move you forward, even if it is one step at a time.

What constant progress means though, the way I see it, is trying to improve in something from every possible angle there is to your current knowledge. When you reach the objective barrier, try introducing diversity and expand your knowledge a little bit. Then adapt with progress again.

Embrace your improvement in its entirety, not a singular conception of progress.

How diversity fits the puzzle?

Diversity allows you exactly that, to be able to spot various routes of possible improvement. It conditions you to, in a certain way, be mindful of the bigger picture when it comes to improvement, providing room for raising the bar.

The average fallacy would be guessing that improvement should be narrowed, thus creating more of an impact.

But it is diversity that saves from the exercise in frustration.

Take artists for example; you will find the authorities among some to be equally dedicated in investigating fields of interest close to their craft, as much as they are to their own form of creating.

Painters refuse to spent days perfecting brush strokes the same way a musician rejects the idea of only trying to master a certain passage. Instead, they invest themselves equally hard into learning various techniques as well as trying to obtain a higher understanding of aesthetics, creating complexity in their work, understanding philosophy even.

Any other way would be going with the head against the wall and eventually retrograding by not using the whole scope of one’s capacity.