You’ve probably noticed me saying that habits and routines are what shape our reality. And for the most part, any which way you try to spin it, it sounds about right. Everything about us, it was conditioned one way or another.

Our daily routine, how we decide to conduct our lives, our actions, how we react in different situations, how we emotionally respond…  It became so thanks to conditioning our body and mind to work in sync and come up with the same results over and over again. 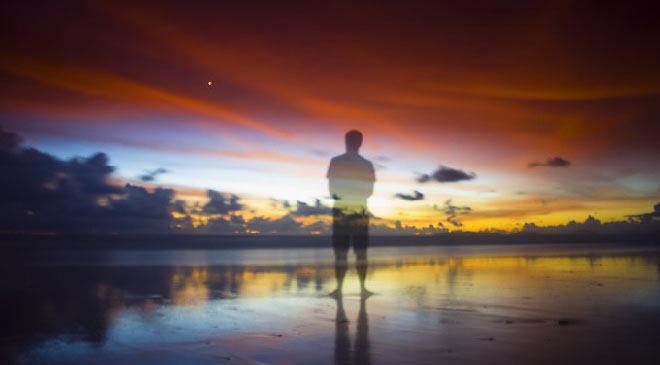 “We are what we repeatedly do, so excellence then is not an act but a habit.” ~ Aristotle (tweet this)

Everything we possess as a habit though, became second nature in a way that is hard to analyze from today’s point of view. And we can go on and on about why this is the case, but the simple version is that we learned most of our habits without paying that much of an attention and usually in our youth.

That makes learning new habits and applying changes to our lives not only hard, but contradictory to our nature.

It is the reason why people need constant motivation, when forming, or even maintaining difficult habits. Consider athlete quotes, and how they rely not only on having a strong belief, but doing repetitive work as well.

The anatomy of a habit put in layman terms

Neuroscience is a vast, and broadly speaking uncharted territory. However, it offers tangible arguments on many things including how our brain behaves when it comes to habit creation.

The basic premise is that we function in patterns. Our brain does, at least. Every sensory information is processed in a way previously learned; every reaction we make is previously conditioned by what we’ve experienced so far in our lives.

Once the brain connects one sensation with an emotion and dictates a physical reaction a chain is formed. A chain of neurons that acts like the domino effect- triggering one response after another (emotional, physical, sensational…).

Several different ideas have been proposed about how this process works, but one especially appealing idea is the “synfire chain” model, in which neurons fire in a chain reaction — each one triggering the next in the sequence, like a cascade of falling dominos.

An article published in the MIT magazine supports this claim, albeit the whole area is still largely vague.

The bigger part of the explanation though is easily psychological in nature. Namely, it is a behavioristic theory that once we interlink one action with a specific sensation, be that in the concept of emotion, feeling, thought, physical response not necessarily being deliberately controlled- we form a “pattern”. The more this “pattern” is repeated the bigger the chance that it sticks.

This is explained by psychology as well as neuroscience, stating that behavioral triggers are actually very real in terms of having physical properties.

The more we repeat the pattern, the more one response is associated with another, the more cohesive they become. Ultimately, this leads to having dispositions when reacting to a certain circumstance, and these are seemingly inherent.

And while the entirety of this process can be put under a lens and be scientifically discussed, the concept of applying this knowledge, at least from what we ourselves canexperience, is fairly easy to grasp.

The process of creating habits in 5 steps

This rudimentary approach that I will now describe can look really not that big of a deal. But albeit seemingly naïve, it works every time- the simplicity itself is one of the deciding factors. Here it is in a nutshell:

Building habits is a long term strategy for lifestyle improvement. It takes time, effort, a lot of deliberate and dedicated action, and a lot of will power. But in the end it all stems down to investing in yourself. Habits are about planing your life not only for tomorrow, but years to come. The process of acquiring them is not easy at all, but it pays off. A lot.

Remember this again – we are what we repeatedly do. Excellence then is not an act, but a habit.