Psychologists discussed this question to the lengths of exhaustion, and their findings speak of the progress that was made in the field of self-control and the pursuit for self-actualization; Findings that, quite sadly, never prevailed the entirety of self-improvement ideas when the commercial market is being concerned. 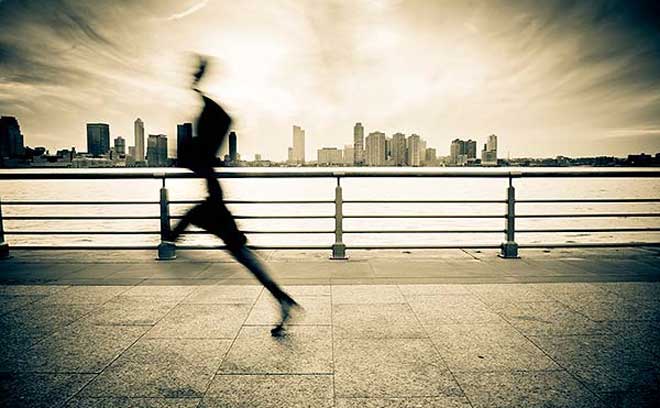 It’s seams though that, over time, modern psychology became everyone’s cup of tea. It’s a factual manuscript behind multiple aspects of self-development, and it points in different direction from what the overly saturated market of personal development offers. So I for one cannot be happier.

Seeing the average Jane taking notes from Skinner’s books is inspiring and reassuring towards where personal development is headed at a number of levels. Up until now it was all that knowledge collecting dust, desperately waiting to be accessed. For shame…

Motivation though, as a concept, has been studied even outside the premises of psychology. Marketers, campaign managers, even down to personal coaches, it seems that motivating oneself has become a rare currency.

Doing extensive research about personal development, running this blog and seeing how motivation plays a crucial part in almost everything down to the most rudimentary things that we do on daily basis, I decided, after noticing the effect, to delve deeper into the link between progress and motivation. Either that or I’m sugarcoating the desire to learn something more myself. Anyway…

Psychological theories supporting the role of progress in motivating yourself

“When people feel they have made some progress towards a goal then they will become more committed towards continued effort towards achieving the goal.”– This is known as the endowed progress effect. 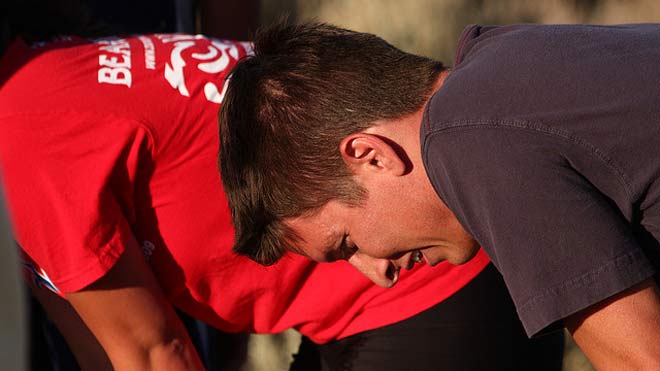 Translated in vernacular it means that the moment you feel you are closer to achieving your goal, you get encouraged to push harder than usual.

This theory has implications beyond the count. Here are some as for you to get a clear picture of how seriously it is being taken.

As you can see, perceiving progress is the crucial aspect here. Motivating yourself gets harder even if you are making progress but not being able to recognize it. That’s why many of the examples above try to include the sweet carrot in the mix as well.

Some video games go past acknowledging progress and actually reward it; marketers advice for giving customers heads up on the fact that they are making some kind of progress towards the award, discount or whatnot;  Fitness coaches remind you to treat yourself with a cookie or take a rest day here and there…

But the thing is that even without the reward motivation is apparent. And the fact that progress is being used in so many instances as an intrinsic motivational trigger is as reassuring as it gets.

So now that we are on the clear that progress alone motivates, the weight falls back equally on being able to perceive it as well as tip the top of the mountain as to create an avalanche.

How to perceive progress and motivate yourself?

This should be enough, and I will let you to be creative with it. Oh, you can also throw some reward in the mix here and there and it will do just fine. But remember, progress alone has the capacity to motivate.

Making a system and a habit to acknowledge progress and give yourself the credit will change the game when motivating yourself in everything that you do.