If we take an idea like freedom and dissect it down to its bare foundations, we will notice that it is no more than the ability for you to set up your own terms and conditions; to make schedule of your own time, to plan things up according to what scenario you find pleasing.

Ultimately, it all boils down to you not depending on others, for whatever that is, and having the ability to decide things for yourself.

Dependence on others may come in many forms – someone who manages your work hours, someone who decides when and where you are going to do this or that, or maybe even you needing someone else’s ability or skill as for you to do your thing… 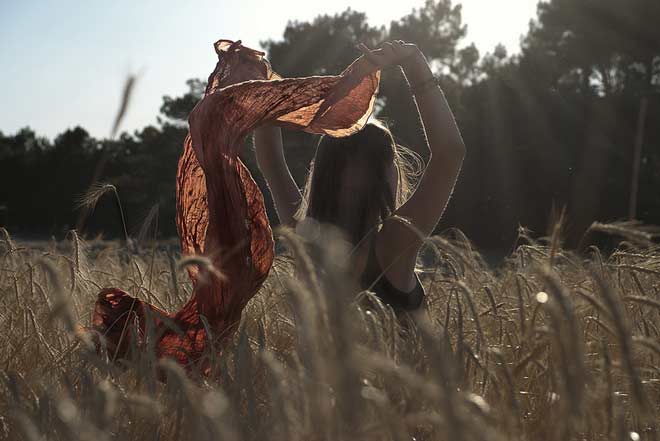 Depending on others obviously sucks

Well, outside of the obvious realization that we want to lead life entirely, or at least partially, according to our blueprint and this suggests otherwise, there are other layers that we rarely notice.

First of all, deep down, depending on others is representing a sort of conformity or bowing in front of circumstances, on some occasion even authorities. And we are all inherently repelled by the idea of conformism.

Secondly, as you already noticed by now, to depend on others means to surrender your time management to a third party to have control over it. Over time this gets frustrating at a number of levels.

What frustrates the most though, despite conformism and losing the power to manage your time, is probably the state of mind you are being pushed into, which over time translates into you becoming less of a leader and more of a victim.

How far can it go?

Well taking the above into consideration, I would say pretty damn far. When you think about it, as harmless as it may seem, over time our quality of life gets decided by someone or something that is not us.

Hence we are trapped in this circle of making excuses that hinders our success even more, constantly frustrated by the realization that things are not up to us.

But you know what? – They are. And more than you would have thought.

Now is easier than ever to stop depending on circumstances

With technology making things easier, and the free market making lives better, it is very easy to take responsibility of your own life. There is plenty of opportunity to pursue every corner of your imagination, without having to depend on others.

I remember how one of my first clients was making excuses about losing weight. He believed it was hard because of the daily chores associated with it. Going to the gym makes you depend on traffic, on the number of other people occupying the equipment, and so on and so forth… But start to think about you self reliance, and you get the answer – why not workout from home? Why not subscribe to an on demand platform and stream your workout videos in the comfort of your living room?

And this is only one example where if you decide to think hard enough, the answer is more than obvious. As you go into more complex problems, the solutions become far easier to map.

How to stop depending on others?

Can you depend on yourself?

Financial freedom usually dictates a lot of what reality looks like. But the thing is that being financially free, and being free are two totally different things. The one suggest control over what you can allow yourself and what you can have, while the other means control over your life and who you are as a person.

They are not mutually exclusive, but people often mix them up with one another.

If you can have a business or invest into stocks and commodities that’s a great thing, but freedom over your lifestyle and life in general is possible even without these things. Control your time, control who you let inside your life, control the ability to do your work without interruption, control how you feel about certain things…

This means depending less on others, and more on yourself.