Everything that we do has a why. Whether this why was embedded in our subconscious through constantly reminding ourselves of it, or we simply adopted it as a philosophy of a sort is a question for another discussion.

The thing is, though, it is always present. A system of beliefs that drives us forward, urge to either do or avoid something, what lies in the back of our head when we go and do even the most rudimentary of tasks… Getting rid of the fancy talk, it all boils down to the why.

Usually we adopt it as rule or a social standard and oblige. Latter on it shapes who we are, and what kind of things we do or avoid doing, and what is even more important, how we feel about those actions.

So being put that way, the why is partially responsible for the quality of your actions, relationships, lifestyle and life as a whole. 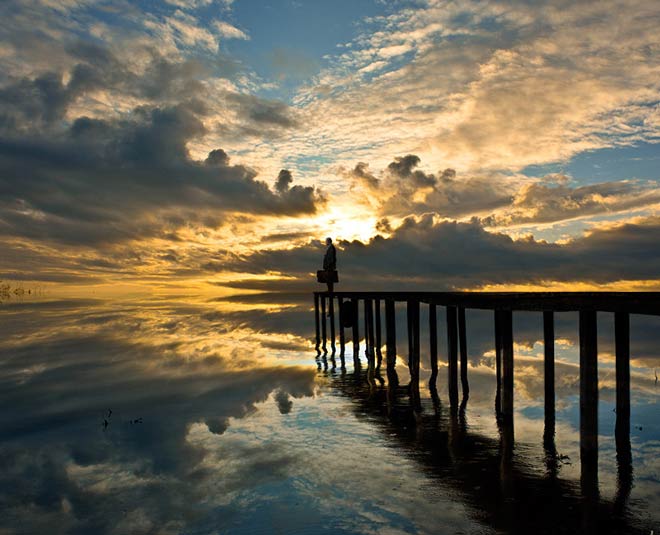 There are two types of why

But now jokes aside for a moment; when you think about it and delve deeper in the question of why it really looks like such two sided division is appropriate.

The one why relies upon avoiding a certain scenario, and the other upon trying to make it happen.

When you think about it, it boils down to whether you are going to be threatening yourself with the sharper stick, or entice with a sweeter carrot.

And majority of people go with the first.

Now, albeit the fact that I’m not judgmental at all, there simply are things that bug me a great deal about this one.

Let me make some analogies as to avoid vague rhetoric.

When we carefully observe, these are all examples of people being threatened with a sharper stick. No wonder that motivation struggles to prevail. Enthusiasm is even out of the whole picture.

You see, when we do things just in order to avoid “punishment” of a sort, we focus on the wrong why. Things like enthusiasm, motivation, passion, creativity, innovativeness, curiosity quickly find their way out of the picture, and are no more a pertaining part of it.

Not only that, but we are having a constant reminder of the worst scenario on daily basis, that positive attitude, thus state of mind is nearly impossible to maintain.

We are, more often than not, doing things all for the wrong reasons.

The other end of the spectrum as you might guess. Now I’m not saying that motivation and enthusiasm or passion are imprinted in the background here, since that would be just regurgitating some flowery prose in the lines that everything falls exactly where it should. No.

What I’m saying is that your reminder on daily basis gets changed. You are constantly reminded of the possibility you might uncover, the person you might turn into.

So instead of worrying for the extra pounds, just exercise because you have this blueprint in your head that screams health, power, winner attitude, extraordinary looks. Use Beachbody On Demand to find workouts like Piyo or similar.

Instead of worrying around your boss, you get up early as to do something you enjoy, like a walk in the park, run with your dog, some yoga even.

Instead of enrolling yourself at a university as to avoid average pay, you should aim at getting good at what you study, what you do, as to enjoy opportunity.

Really simple when you think about it.

We infuse our mind with the possibility of what we might become, and sooner than we know, we adopt this picture of ourselves and frame it there for good.

Your why determines everything

The reason why you are into personal development should match that same blueprint – to be everything that you can be, instead of to improve what you are now.

Your why dictates your motivation, your determination, your optimism, or the lack of it thereof.

Knowing why you do things taps deep into your subconscious and determines the quality of your life through shaping you as a person.

So tell me, what is your why?

Image credit: By gred. OUT