What is it so distinct in fitness that almost all self-improvement junkies look for? If you go and ask people interested in personal growth, chances are that nine out of ten will tell you that they do or at least tried some form of fitness.

So what is it that makes us engage more and more? 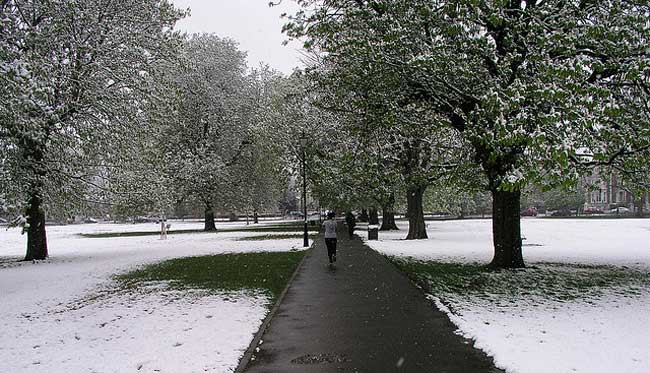 If we take the obvious out if the way, which is society’s increasing worry for improved looks, we are still somehow drawn towards the idea of cultivating our body. The question then goes, is it just our body that we decide to cultivate or does it go deeper than that?

Fitness is the new black

Fitness is fashionable, and as such logic is drained away when deciding whether to work out or not. For most people, that is. Everybody is doing it, so we rarely give it a second thought now.

But it seems like albeit the fact that it became a mass phenomenon (Just look at this Beachbody On Demand review), many people resent even putting the shoes for workout on. And this is saying it in the most diplomatic of ways.

Repetitiveness evolves into boredom, constant physical effort into something dreadful and soon, before not even a moth have passed, people quit. But some decide to stay; besides the repetitiveness, besides the pain, besides feeling fatigue.

So what does fitness have to offer to those who keep walking the walk?

Being a firm advocate of both, I noticed the link way back. It soon became clear to me that looks and performance come only as a result; nothing more for that matter. We adopt fitness, in whatever form we are talking about, as a habit, a routine, and witnessing any benefit is only a matter of time.

But fitness is tightly linked with self-improvement as a whole. It supports personal growth like nothing else does. Though there are some people believing that growth of the mind has nothing to do with cultivating your body. They think that training your body is only another way to procrastinate on real work. Sadly, that’s not even a joke.

So how exactly does fitness help personal growth in general? Leaving the physical and health aspect aside, that is.

As you can see, fitness workouts like Piyo are much more than just losing weight, sculpting the body, increasing performance. It has a different side to it if observed over the long run; Side that appeals with self-improvement seekers; Side that is way more powerful than just the apparent mix of good looks, energy, mood and strength.

It is another kind of strength that fitness is also counting on to improve. Strength of character, strength of mind, strength of will power and discipline that is likely to make the next step in personal growth more possible and more real.