Never settle for less than your dream. Now I know I’m not your average old wise man, or guru of any sort whatsoever, but I’ve had my share of missed opportunities, and no matter how few they were I believe that even one is one too many.

No matter whether we are talking about a job opportunity, a guy or a gal, or even one of those ideas that have been hanging in the back of your head for so long now and waiting for an actual realization. We settle for less, we decide to make compromises, and we lose them. All of the above. For sure. 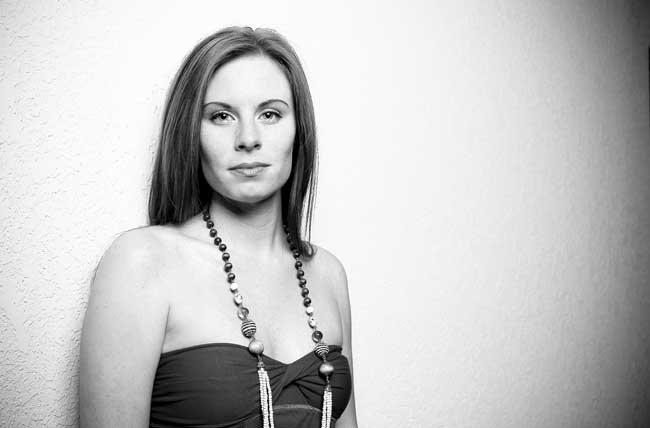 And we settle for less based upon the feeling of self-doubt, seeking for security, scared not to miss our shot at it. I recently wrote about how the concept of mortality can level up our self-improvement efforts and that we are basically already naked and have nothing to lose. Every day may just as well be our last. And because of this and similar realizations the idea of settling for less becomes unbearable.

The society encourages us to settle for less

The people around us are usually pretty comfortable telling us not to take chances. If you ask the people surrounding you whether to invest in your idea, nine out of ten will probably discourage you hiding behind the explanation that it is too risky. That you should settle for what is already thrown at you.

Now imagine what would have happened if Steve Jobs decided to follow such advice and settle for building just an average computer, just the average phone similar to all the other ones saturating the market. Very different outcome, wouldn’t you say?

People can’t do it themselves, they tell you that you can’t do it. It’s always been like that. If you ask for advice it will always be the same: Settle now, settle for what you got. Don’t listen to them, never settle for less.

Never settle for less just because your prime is slipping by, you will enjoy it again

We also settle for less because we are afraid that our prime is slipping by. We are afraid that once the current circumstances are converted into past tense, our shot on whatever security, success, chance for happiness and fulfillment is already gone.

And what upsets me the most is that we unanimously share the belief that our prime is a state of being which exists only once, and with a rather short lifespan. So partially, the other reason which forces us to settle for less is having this belief embedded deeply into our view of the world. Everything primes for a moment, and then it’s just a vague existence which follows. But this cannot be further from the truth.

Never settle for less based upon the fear that your prime will end, and you will have an even worse hand of cards served afterwards.

We experience prime several times throughout our life. Each and every time, whether we are being in our twenties, thirties, even fifties or sixties, we learn something new, evolve intellectually and emotionally, disrupt the straight line with a spike here and there. Our progress in life, that is. It’s never linear. Nor heading up just once and then gradually rolling down the hill.

I’ve seen guys like Tony Horton who are over fifty and physically superior than your average twenty year old. So how come my prime is ending after thirty or whatever. It’s obvious that it is clearly a question of decision. We may prime whenever we decide to. There is no need for settling now, just as to avoid worse times. Times can always be better. Never settle for less than your dream.

Imagine if Tony Horton were to settle at what he had during his twenties. He never would have had the success with his series P90X neither the popularity, nor the value which he has contributed to the revolution of the fitness world. And he did that at almost fifty. Beachbody is a multi-million dollar company now, and much of that is thanks to him. He made iconic programs, and became a true fitness legend – a celebrity in the wellness industry on whom entire product lines are being carried into fruition. Beachbody on demand is perhaps the most wildly used fitness platform in the digital era, and so many of the workout programs have Tony’s face on them.

So never settle for less based upon the fear of a worse second half. The second half can be far more interesting, and far more prosperous.