No matter what people think, we are excellent judges of what is good for us, or where we should fix something. And taken on an individual scale this concept of mine is quite easily proven. The thing is, you see, that we are awful at judging things objectively when we are part of the herd. When we follow what most of society does, we tend to oversee any flaw whatsoever, and narrow our perception. 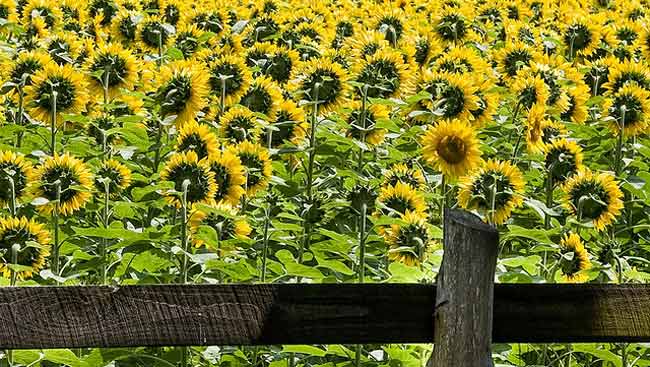 Now bear with me; going back on an individual scale and judging a thing like smoking, we see that it’s bad for us even from a mile down. However, judging like a part of society we may as well light a smoke and have this conversation with a cigarette rolling through our fingers.

It’s different you see. If something is widely accepted by the bigger part of society, then no matter how bad of an effect it has on us we are not that reluctant enough to adopt it as a common practice.

A night ago I was taking my dog for a walk at two o’clock AM. I was very tired, couldn’t go to sleep though, so decided to take some fresh air that I knew I was going to enjoy. At least Brando (my five year old Siberian Husky) always does, that’s for sure.

And nearly a block down from my house a friend of mine stops me returning back from a night out. He was quite surprised that I was awake at this time, and from all things having a walk with my dog. For him this looked odd, quite pathetic, even.

He wasn’t even thinking this to himself, told me straight out.

As a response I just asked him one question. I asked him how many times he had stayed awake till two in the morning as to sit on Facebook or Twitter or watch a movie. He was honest telling to me that this is like a common practice of his whenever he is not out.

What I told him is the same thing I’m telling you now – break up with the conventional. Try not to judge different things before even evaluating what you do on daily basis. What we as society do.

Going out with my dog, at least I got a good exercise and some fresh air before I go to bed; some clarity of mind too. What is the benefit of staying on Facebook, or staring into the screen for that matter? But we never give it a second thought because it is conventional; everyone is doing it.

Once you break up with common practices you will be able to judge things more objectively. I don’t say that what I do is right all of the time. Heck I’m as guilty as the next guy when it comes to living society dogmas. But what I try to say is that we should all have the courage to break with such established practices and judge things for ourselves.

If something is accepted by the majority it doesn’t mean that it is good for you; just as it never means the opposite. You are the one deciding what is best for YOUR lifestyle. Hence I dare you to break up with the conventional and explore things for yourself while having the courage to defend your choices.